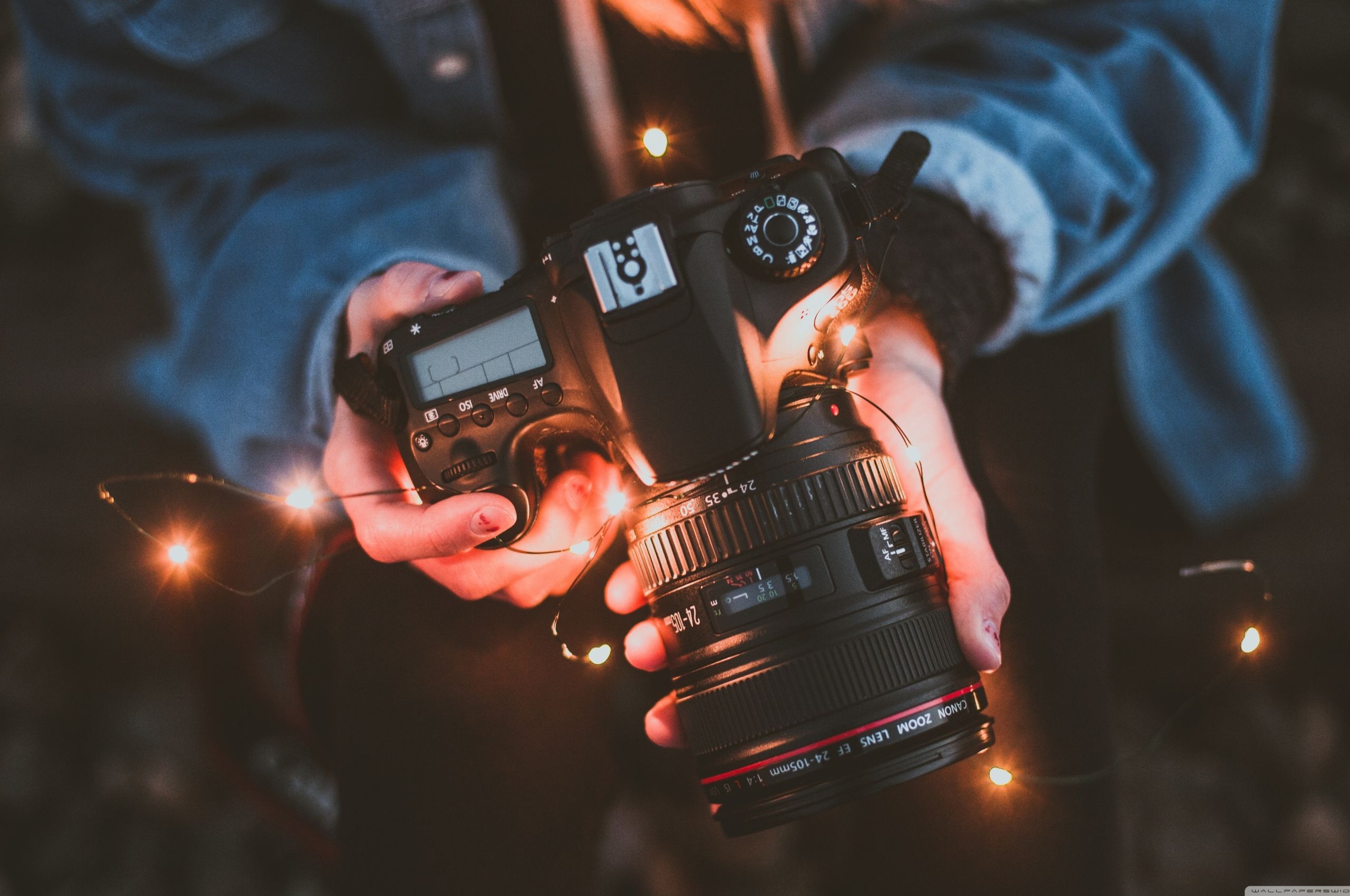 The best way to relive the moments are by capturing those moments. The invention of camera was a remarkable achievement in human history. With the time it kept on upgrading and today what you are holding may upgrade tomorrow. There has been numerous changes right from its body, size portability and so on, however one thing has not changed "basic principle of photography."

so today we will be learning about these simple yet very important principle of photography.

A photograph's exposure determines how light or dark an image will appear when it's been captured by your camera. Believe it or not, this is determined by just three camera settings: aperture, ISO and shutter speed (the "exposure triangle"). Mastering their use is an essential part of developing an intuition for photography. 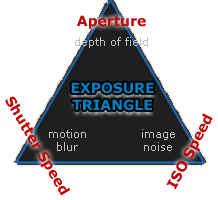 One can therefore use many combinations of the above three settings to achieve the same exposure. The key, however, is knowing which trade-offs to make, since each setting also influences other image properties. For example, aperture affects depth of field, shutter speed affects motion blur and ISO speed affects image noise.

The next few sections will describe how each setting is specified, what it looks like, and how a given camera exposure mode affects their combination.

A camera's shutter determines when the camera sensor will be open or closed to incoming light from the camera lens. The shutter speed specifically refers to how long this light is permitted to enter the camera. "Shutter speed" and "exposure time" refer to the same concept, where a faster shutter speed means a shorter exposure time.

How it Appears. Shutter speed is a powerful tool for freezing or exaggerating the appearance of motion: 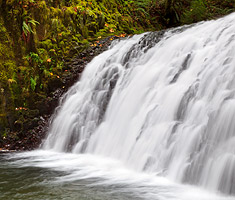 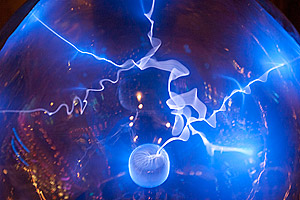 With waterfalls and other creative shots, motion blur is sometimes desirable, but for most other shots this is avoided. Therefore all one usually cares about with shutter speed is whether it results in a sharp photo — either by freezing movement or because the shot can be taken hand-held without camera shake.

How do you know which shutter speed will provide a sharp hand-held shot? With digital cameras, the best way to find out is to just experiment and look at the results on your camera's rear LCD screen (at full zoom). If a properly focused photo comes out blurred, then you'll usually need to either increase the shutter speed, keep your hands steadier or use a camera tripod.

A camera's aperture setting controls the area over which light can pass through your camera lens. It is specified in terms of an f-stop value, which can at times be counterintuitive, because the area of the opening increases as the f-stop decreases. In photographer slang, when someone says they are "stopping down" or "opening up" their lens, they are referring to increasing and decreasing the f-stop value, respectively.

By the Numbers. Every time the f-stop value halves, the light-collecting area quadruples. There's a formula for this, but most photographers just memorize the f-stop numbers that correspond to each doubling/halving of light:

The above aperture and shutter speed combinations all result in the same exposure.

Note: Shutter speed values are not always possible in increments of exactly double or half another shutter speed, but they're always close enough that the difference is negligible.

The above f-stop numbers are all standard options in any camera, although most also allow finer adjustments of 1/2 or 1/3 stops, such as f/3.2 and f/6.3. The range of values may also vary from camera to camera (or lens to lens). For example, a compact camera might have an available range of f/2.8 to f/8.0, whereas a digital SLR camera might have a range of f/1.4 to f/32 with a portrait lens. A narrow aperture range usually isn't a big problem, but a greater range does provide for more creative flexibility.

Technical Note: With many lenses, their light-gathering ability is also affected by their transmission efficiency, although this is almost always much less of a factor than aperture. It's also beyond the photographer's control. Differences in transmision efficiency are typically more pronounced with extreme zoom ranges. For example, Canon's 24-105 mm f/4L IS lens gathers perhaps ~10-40% less light at f/4 than Canon's similar 24-70 mm f/2.8L lens at f/4 (depending on the focal length).

How it Appears. A camera's aperture setting is what determines a photo's depth of field (the range of distance over which objects appear in sharp focus). Lower f-stop values correlate with a shallower depth of field: 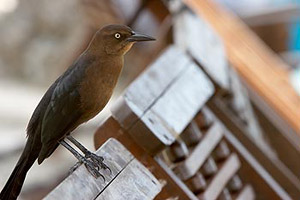 Common ISO speeds include 100, 200, 400 and 800, although many cameras also permit lower or higher values. With compact cameras, an ISO speed in the range of 50-200 generally produces acceptably low image noise, whereas with digital SLR cameras, a range of 50-800 (or higher) is often acceptable.

Most digital cameras have one of the following standardized exposure modes: Auto (

Each of these modes influences how aperture, ISO and shutter speed are chosen for a given exposure. Some modes attempt to pick all three values for you, whereas others let you specify one setting and the camera picks the other two (if possible). The following table describes how each mode pertains to exposure:

In addition, the camera may also have several pre-set modes; the most common include landscape, portrait, sports and night mode. The symbols used for each mode vary slightly from camera to camera, but will likely appear similar to those below:

However, keep in mind that most of the above settings rely on the camera's metering system in order to know what's a proper exposure. For tricky subject matter, metering can often be fooled, so it's a good idea to also be aware of when it might go awry, and what you can do to compensate for such exposure errors.

Finally, some of the above modes may also control camera settings which are unrelated to exposure, although this varies from camera to camera. Such additional settings might include the autofocus points, metering mode and autofocus modes, amongst others.

It is vey important to know about the principle of photography. This helps everyone to know what difference does it make from a normal phototgrapher to a stunning  photographer. So stay tuned, go out click, learn and upload on the site.www.fotographia.in 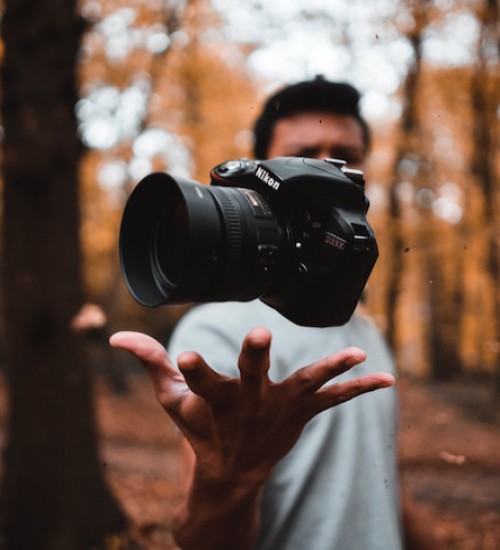 Enter your registered Email id to get your verification mail 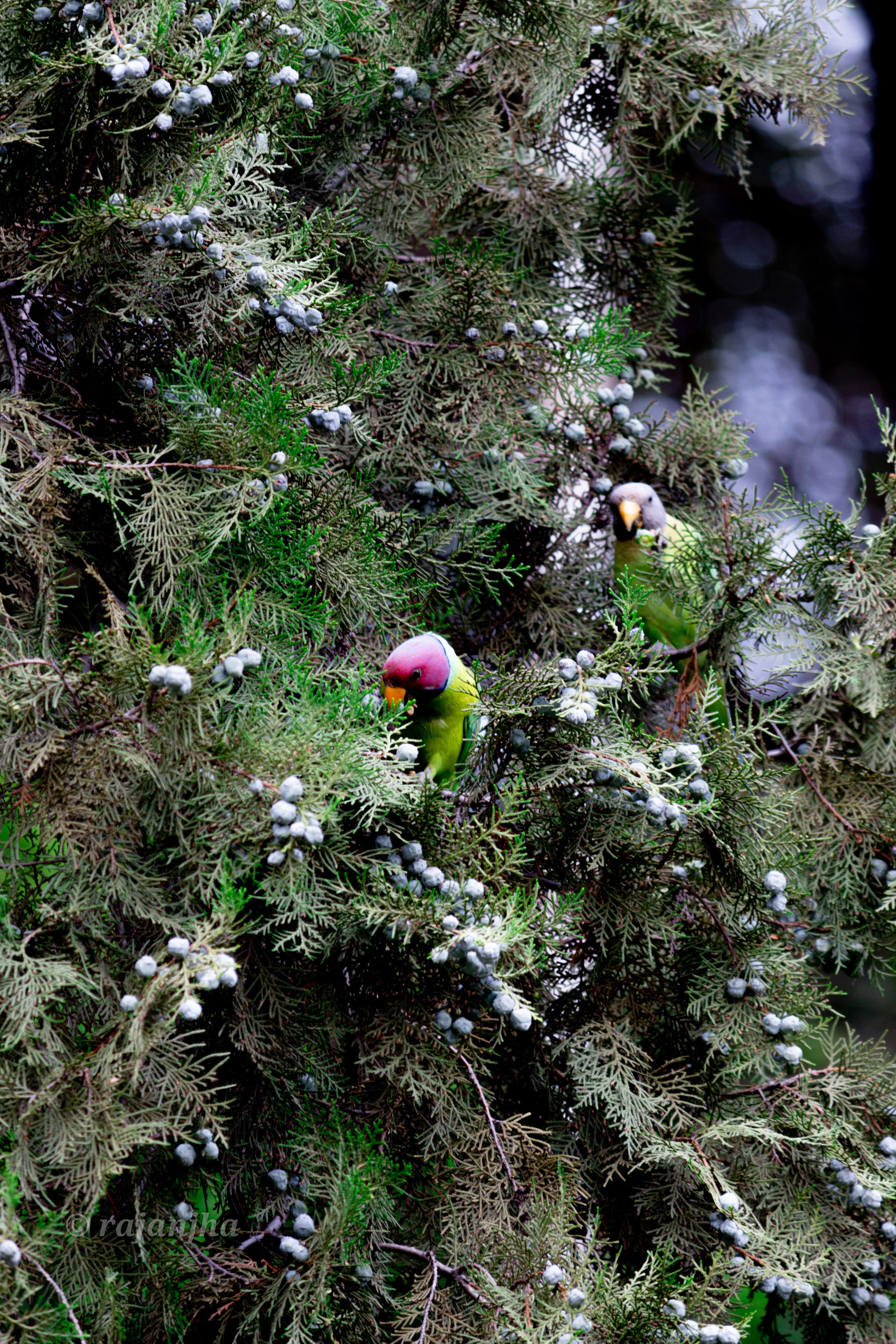